Analyzing The Most Common Pipe Noises

If bumps in the night seem to come a little bit more often in the winter, chances are you’re hearing your pipes and not a monster. But don’t relax too much just yet; loud pipes can be just as scary – especially when it comes to costly repairs! Whether you’re hearing screeching or banging, chances are you need to have your pipes looked at. Here’s what those irritating noises coming from your pipes mean.

Should My Pipes Be Noisy?

You may hear your pipes from time to time, especially if there are temperature changes. But excessive noise means there’s a problem with your system somewhere. Below are a few common noises that could indicate a significant issue.

Rattling sounds occur when a suspended pipe is not fastened securely. When water moves through the unfastened line, it causes the pipe to move and rattle against the loose fastener. Since most pipes are located behind walls, in ceilings, or under floors, you may need to call in a plumber to find and fix the problematic pipe.

Screeching generally occurs only in hot water pipes. When very hot water passes through the line, the metal expands. If the pipe anchoring or fasteners are tight to begin with, the expanded pipes will rub against them, creating a screeching sound. This problem isn’t usually dangerous to the plumbing system, but it can irritate residents.

Banging sounds from a home’s pipes typically occur due to an issue with water flow or pressure. Specifically, a “water hammer” can happen if you shut off a valve or faucet too quickly from a high flow. All of the water that was flowing toward the spout or other exit crashes into the suddenly-closed valve, resulting in a bang.

Another cause of banging pipes could be trapped air. This bang will happen when you turn on a faucet rather than turn it off. If the water comes out in sputters at first, you could have a trapped air problem.

Whistling in the pipes is generally caused by worn-out plumbing parts. For example, washers near appliances, like dishwashers and washing machines, tend to wear out quickly. Without a tight fit, the pipes may begin to squeal or whistle.

Common in kitchen and bathroom sinks and shower drains, a gurgling sound means your pipes are having difficulty draining. There is most likely something in the lines blocking the water. Hair, food, soap scum, and mineral deposits are all likely suspects behind a gurgling pipe.

Now that you know what your pipes are trying to say to you, it’s time to call in the plumbing and HVAC professionals. Our experts at MRW Mechanical will look at your pipes and HVAC unit and get rid of any noises so you can rest easy. Contact us today if pipe noises are bothering you! 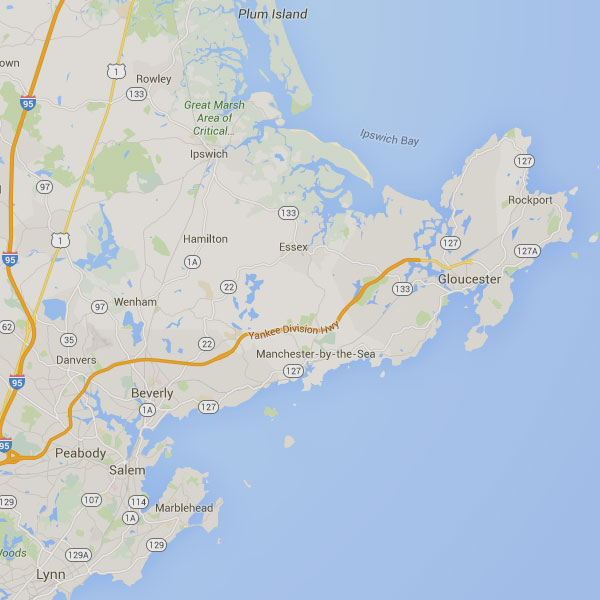